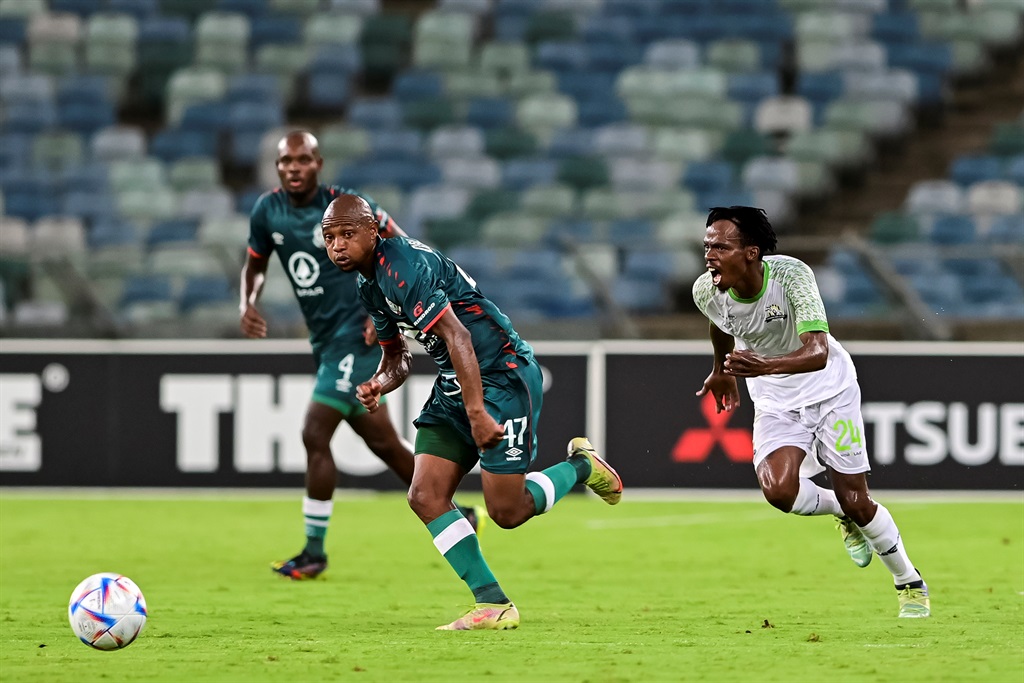 AmaZulu were unable to build on their big win over Kaizer Chiefs after dropping points against Marumo Gallants on Saturday night.

Usuthu coach Romain Folz made just one change from the thrashing of Kaizer Chiefs, with Tericous Malepe replacing the injured Makhehleni Makhaula.

Gallants, meanwhile, handed recalls to Mpho Mvelase and Lehlohonolo Nonyane while new signing Judas Moseamedi was named on the bench.

The visiting side would get off to the perfect start, as Joseph Molangoane opened his account for the season with a goal in the 12th minute.

Usuthu enjoyed most of the possession thereafter although their first meaningful opening arrived on 25 minutes when Dumisani Zuma had a strike cleared off the line.

Folz's troops managed to level matters seven minutes before the break, with Sede Dion finding the back of the net against his former side, taking his tally two goals in as many games.

Gallants were afforded the chance to restore their lead from the penalty spot on the stroke of halftime, but Ranga Chivaviro failed to hit the target from 12 yards out.

Usuthu went close to pulling ahead in the second half when Zuma broke free down the right before picking out substitute Sphesihle Maduna, who saw his header saved by Washington Arubi.

Folz responded with a double change soon after, as Dion and Zuma made way for Bonginkosi Ntuli and Msindisi Ndlovu, while Gallants threw on Thato Khiba and Lucky Mohomi.

Both sides did have chances to win the game in the closing stages, with Ntuli going closest with a goal-bound header that was cleared away as the two sides settled for a share of the spoils.