A Closer Look At Chiefs’ Past Kappa Kits And Successes 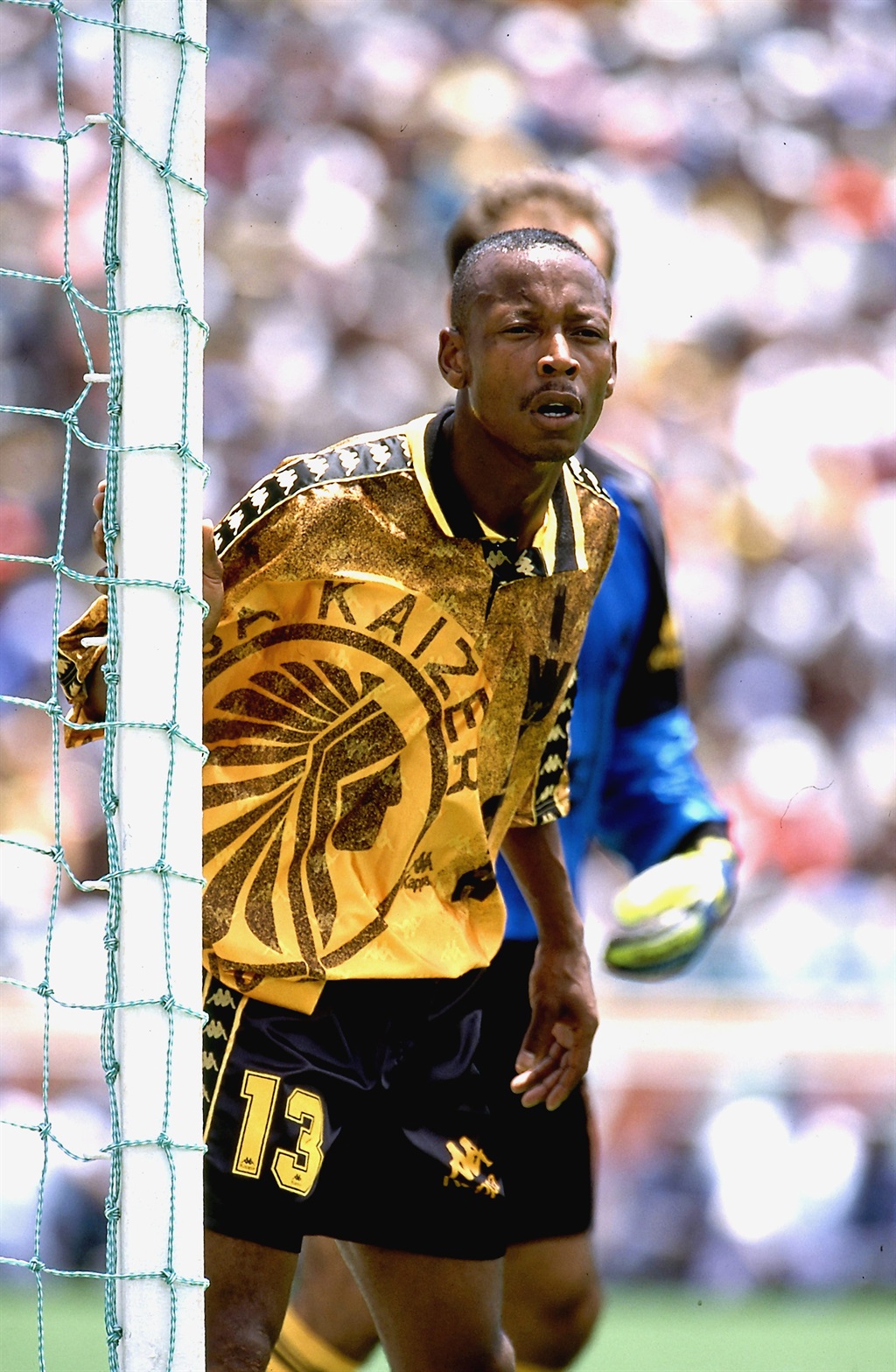 With Kaizer Chiefs announcing Kappa as their new technical sponsor to replace Nike, we take

Scroll through the gallery to see Chiefs’ past Kappa kits 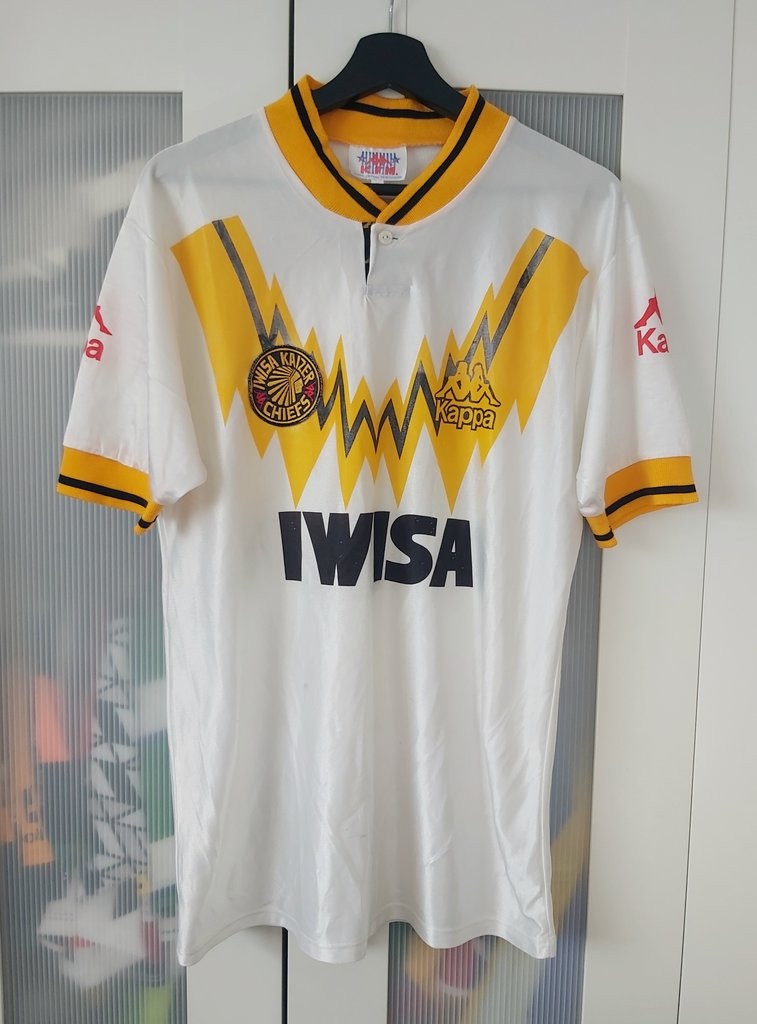 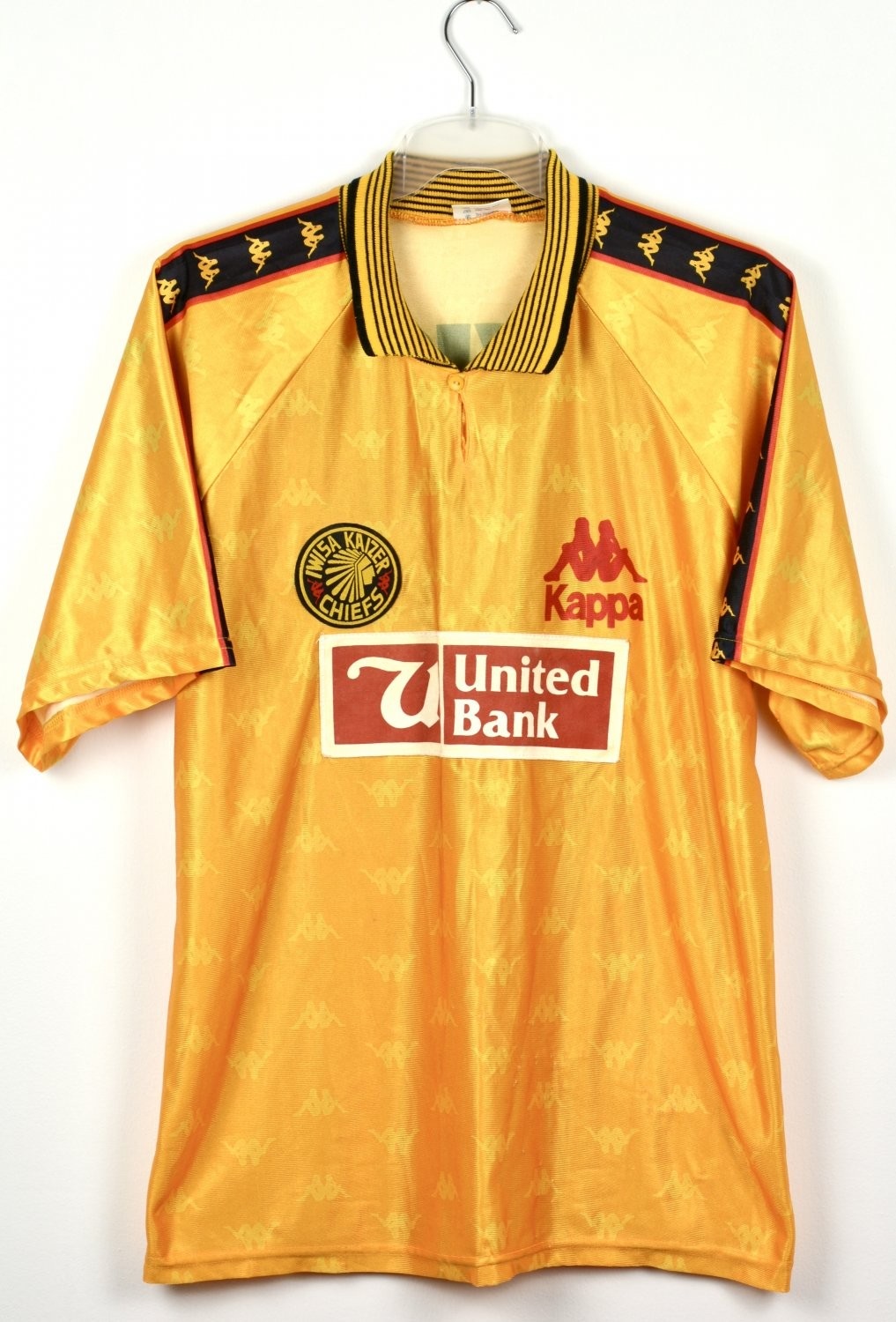 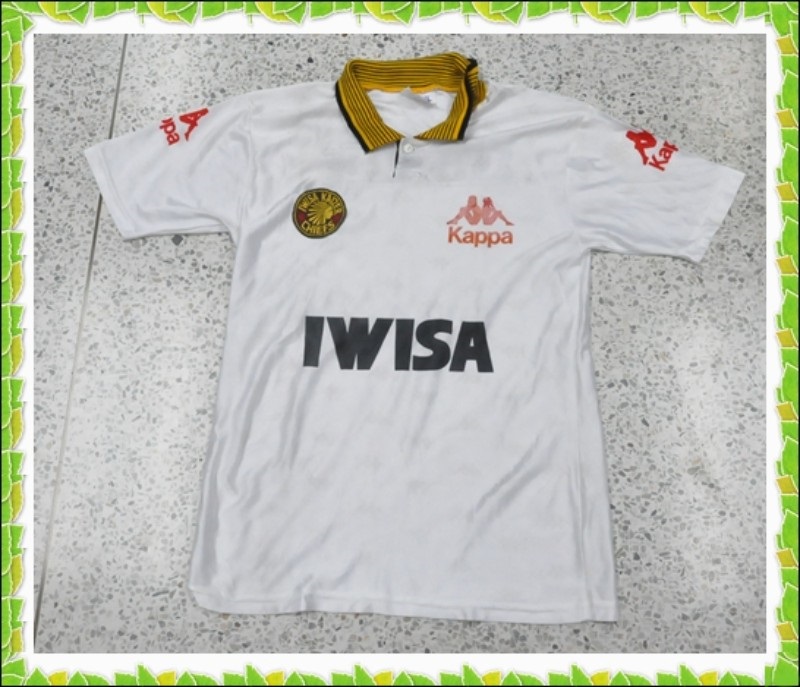 From the 2023/24 season, all Chiefs teams from their development, right up to the first team will be kitted out in Kappa, ending a 23-year-long relationship with sportswear giant, Nike.

Amakhosi are no strangers to Kappa having enjoyed a seven-year partnership with the brand between 1989 and 1996 and will be hoping the new partnership can bring back the glory days to Naturena.

During their time under Kappa, Chiefs won a number of trophies, namely the NSL League title in 1989, after Amakhosi finished one point ahead of Orlando Pirates.

That same year, Chiefs romped to teh BP Top 8, Ohlsson’s Challenge, the Charity Spectacular and JPS Knockout trophies respectively. The winning didn’t stop there for Chiefs and Kappa however.

Amakhosi went on to clinch back-to-back National Soccer League (NSL) titles in 1991 and 1992.

In those two years, Amakhosi lifted the coveted BP Top 8 Cup as well as the Bob Save Super Bowl 1992.

The last of Chiefs’ success under Kappa came in 1996 when Amakhosi won the short 1996 league season.

Chiefs are set to enter their eight-year without a trophy having last lifted one in 2015, though they have come close to ending their drought in recent years through the league, Nedbank Cup and CAF Champions League. It remains to be seen whether their latest monumental partnership can spur the Glamour Boys on to reclaim their past glory.

Related Links
Chiefs Announce New Technical Sponsor
Blom Leads List Of Mzansi’s Most Valuable Youngsters
What Is Holding Zwane Back At Chiefs Revealed
Next on Soccer Laduma
5 Chiefs, Pirates And Sundowns Players Who Could Benefit From A Move