A former Kaizer Chiefs striker has penned his transfer wish list for Amakhosi as the club is nearing the end of a disappointing season in the DStv Premiership.

With Chiefs set to finally be eligible to sign new players after missing out in the last two transfer windows due to the FIFA transfer ban, there has been much speculation about the players who could surface at the Soweto giants in the new season, while some are believed to already have an agreement in place to make the switch to Naturena.

Speaking to the Siya crew, former Chiefs striker Thembinkosi Biyela has suggested that Amakhosi should break the bank to try and sign Themba Zwane from Mamelodi Sundowns to reunite him with Khama Billiat, Leonardo Castro and Ramahlwe Mphahlele, among other stars.

Biyela has also suggested the names of seven other stars he thinks should be signed to form part of Gavin Hunt’s squad in the 2021/22 season.

“I think eight players would be enough for Chiefs to add to their current squad and mix them with the youngsters that are coming up, and some of whom have already been doing well in the first team. I know that Gavin likes the players who are tall and especially in defence and that’s why I am suggesting that they should go for Mkhwanazi and Ngcobo in making defensive additions,” said Biyela.

“Chiefs should break the bank for Zwane because they don’t have a superstar at the moment. Back in the day, big clubs used to have superstars and I was at Chiefs and we used to have Doctor (Khumalo), Pirates used to have Teboho Moloi and Sundowns had the likes (Harold) Legodi and others,” he added. 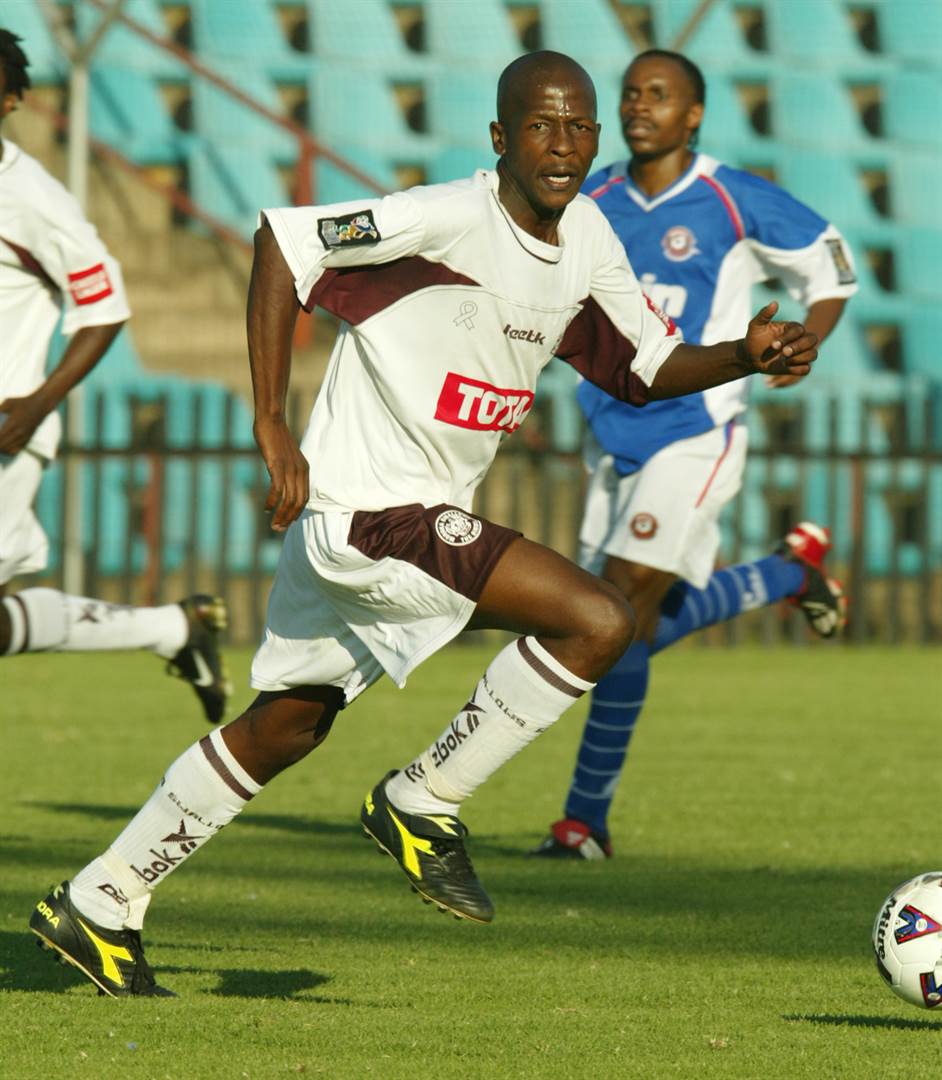 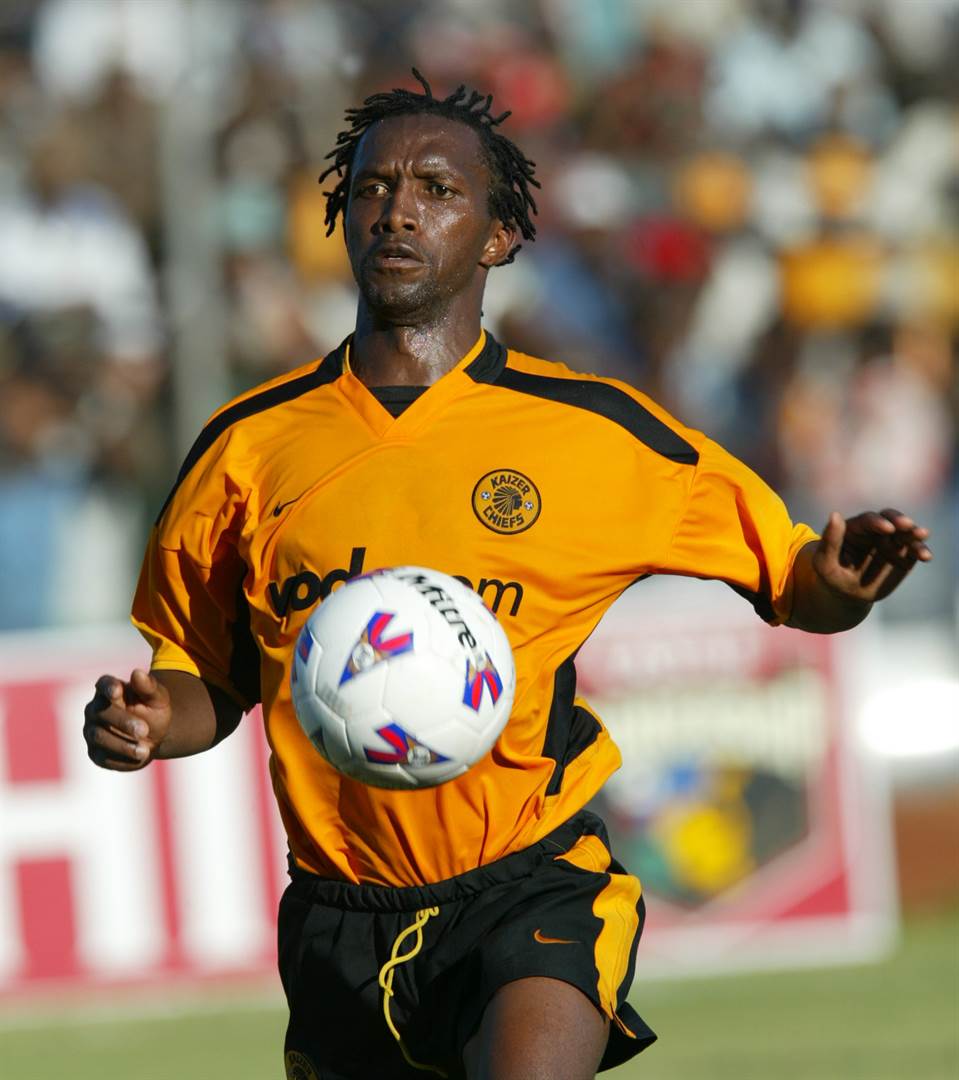 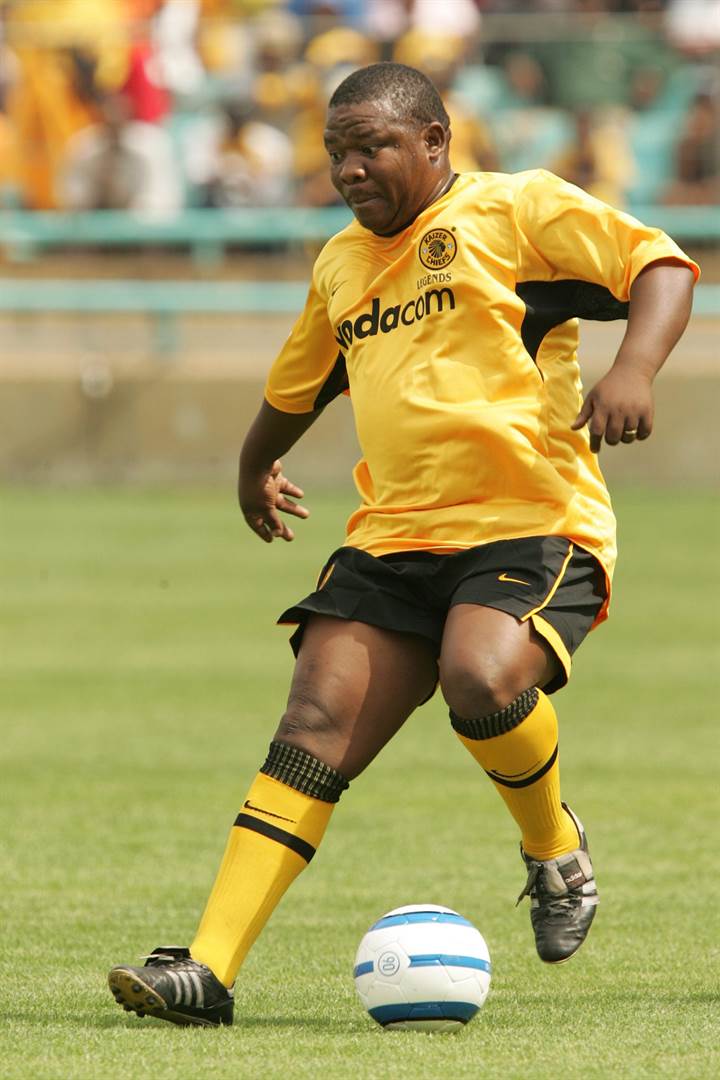 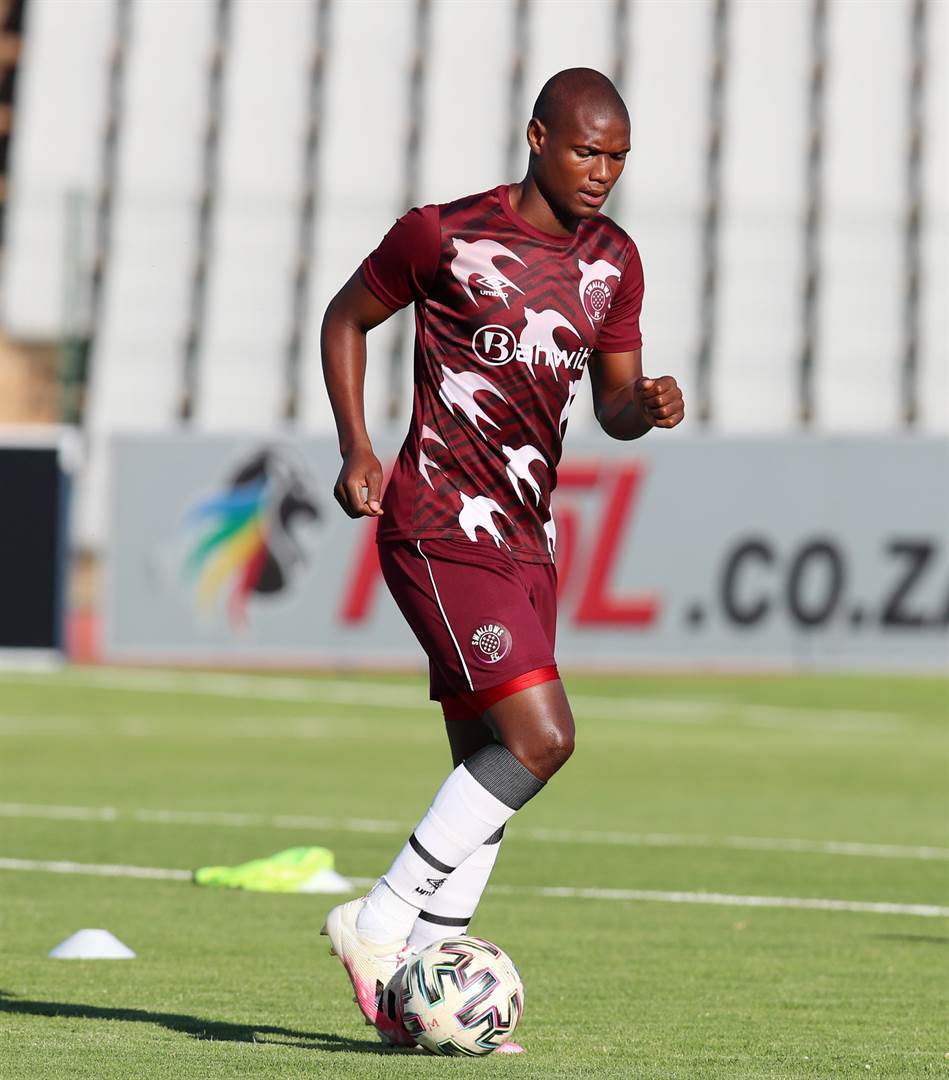 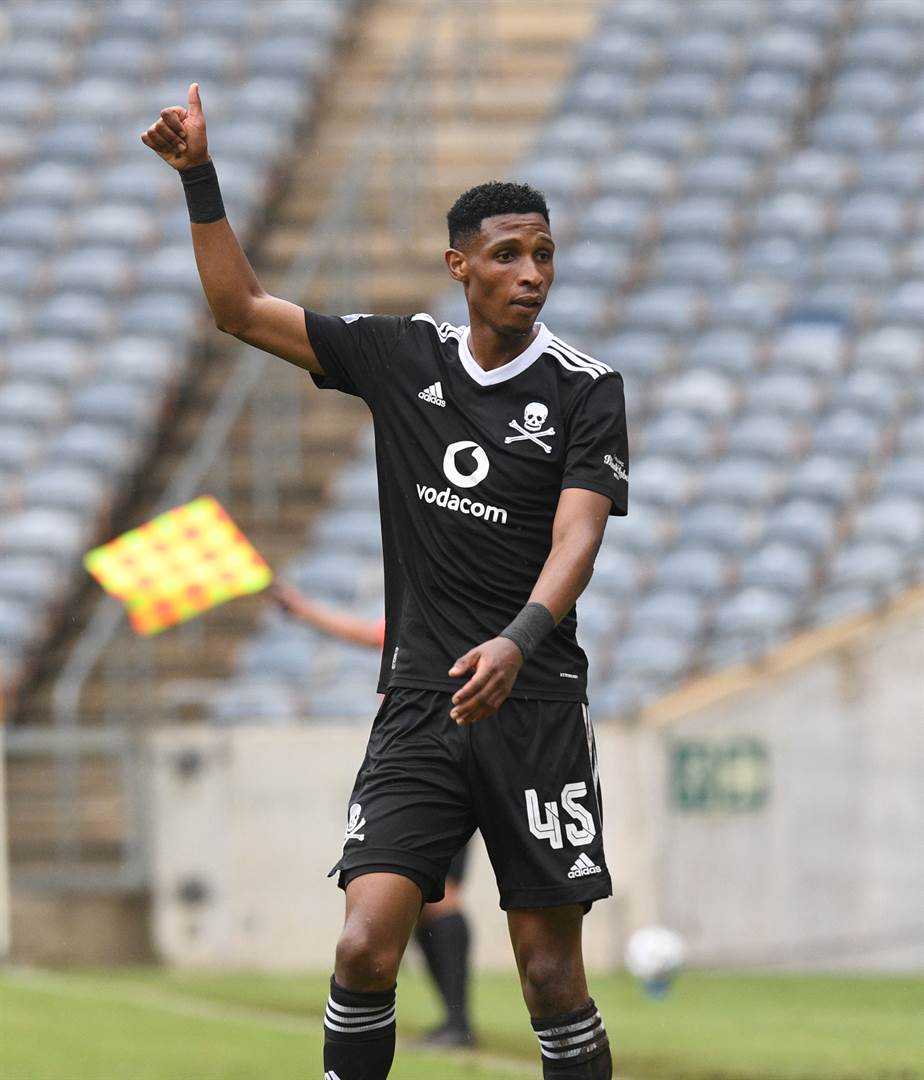