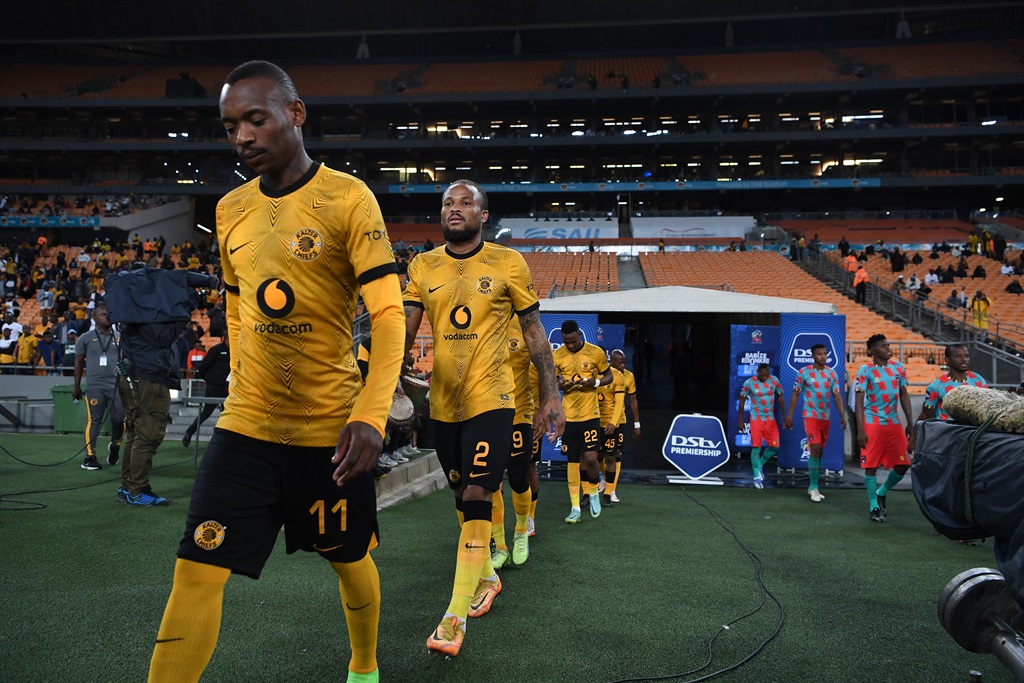 While their seven-year drought continues, Kaizer Chiefs attacker Khama Billiat says it is still painful to think about the chance they squandered to wrap up the 2019/20 league title.

Amakhosi came within 20 minutes of winning their first trophy since 2015, however, it wasn’t to be as Baroka FC spoilt the party for the Glamour Boys courtesy of Manuel Kambala’s second half strike.

Billiat, who got the goal on the day for Chiefs, said although memories of that game still haunts him, it wasn’t to be as the club’s trophy drought is set to enter its eighth year.

“It’s a very painful thing and I didn’t wanna think about it because it also hit my heart,” Billiat told Vodacom’s Ringa Nathi.

“But look, it’s a professional game, you need to know how to take these things. It happens to the best and it happens to everyone. It was one of those things that was not meant to be.

“We need to understand that we don’t fight God for not giving us, He has got a better plan for us, and we trust His ways. But ja, it was very difficult to take, especially after we were leading. There’s a feeling that came during the game whereby you already see yourself celebrating,” he explained.

The 31-year-old says Chiefs need to break the ice by winning just one trophy in order for the glory days to return to Naturena.

“We just need to break the ice and get one cup. It's not easy playing without cups because it also motivates you to have a cup. How we [used to] get cups and how the feeling is, it’s just another extra motivation,” he said.

Related Links
Swallows Make Plans Amid Transfer Ban?
Bucs, Chiefs & Downs End The Year On A High
Zungu: We Have Zwane At Chiefs, Rulani At Sundowns
Next on Soccer Laduma
Kaizer Chiefs make a decision on young defender Bradley Cross?