Zwane Addresses Criticism Over His Ability As Chiefs Coach 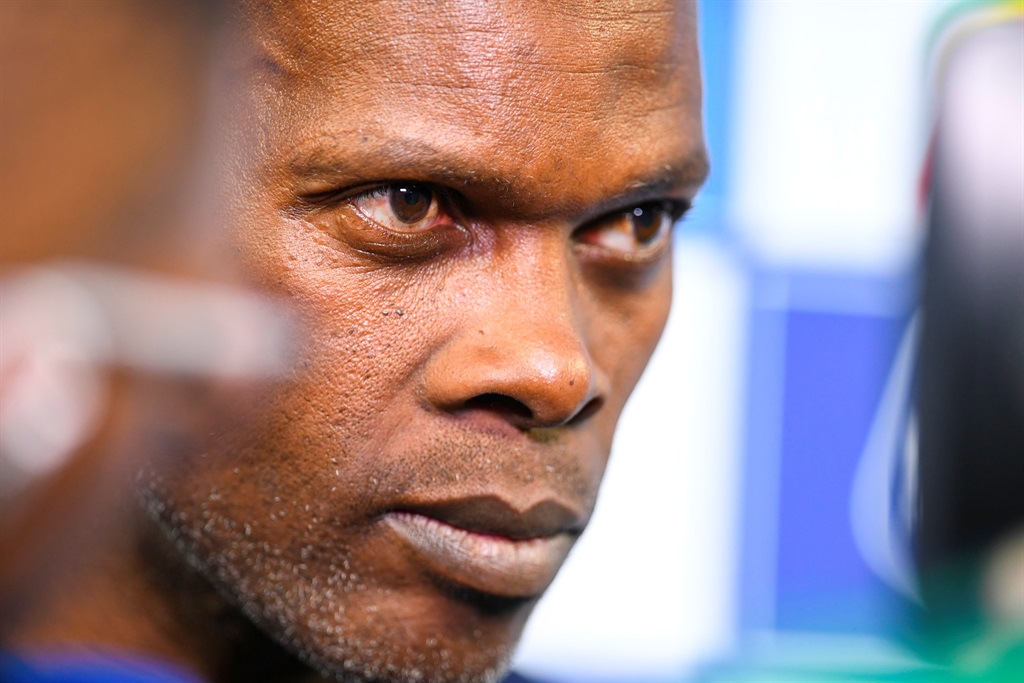 Kaizer Chiefs head coach Arthur Zwane has responded to criticism that he may not be the right man for job after a loss against Mamelodi Sundowns.

Chiefs lost their third consecutive game in the league without scoring a goal after a narrow 1-0 defeat to rivals Sundowns over the weekend.

There has been criticism from some sections of the supporters who believe Zwane may not be the right man for job.

The Amakhosi legend took the question to his stride and says it's not about looking at him as a coach right now but it's about focusing on the bigger picture, as they are still building the team.

"Well, as a club right now it's not a case of I'm the right man or I'm not the right man. It's a case of what is that we want to achieve as a club going forward," Zwane said in a post-match press conference.

"I said it even during the week, I said, 'Unfortunately we can't just come in and we want to hit the ground running', because there's a lot of things that we want to make sure that they work.

"(For example) Keagan (Dolly) had a tap-in (chance) but unfortunately he couldn't (score), so what must I do? Blame Keagan? I can't, I'm a coach, it's my job to go back to the drawing board, go back to training fields, prepare the players, work on them until we get it right."

'Mangethe' went on to say that he would be worried if they were not creating chances and they had clear opportunities to score against Sundowns but luck was not on their side.

"If we were playing badly then I would say, ja, maybe I'm finding it difficult but I've seen a lot of positives. The second half we just tweaked things a little bit, then we were on top of Sundowns," he said.

"So would you still say it's the coach? I don't think so. Sometimes you need luck, Sundowns they created their own luck and they scored a goal.

"And you look at many other games that they have played, it's pure luck, they needed it but because they have been playing good football as well," he added.