How Sekhukhune Pulled Off Mokotjo Coup Ahead Of Chiefs 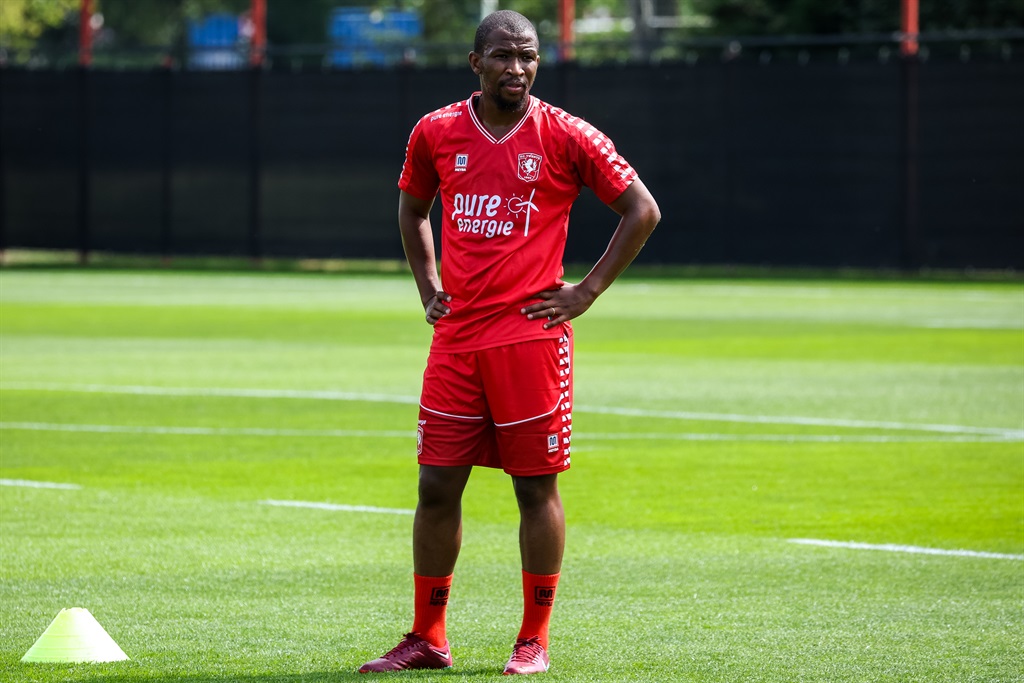 As one of the former PSL players found greener pastures to the MLS, Njabulo Blom, another South African previously based in America, Kamohelo Mokotjo signed for a DStv Premiership club.

Mokotjo, though, parted ways with Major League Soccer outfit FC Cincinnati in November 2021 and was linked with a move to Chiefs after he became a free agent.

The former SuperSport United midfielder said himself in an interview on Metro FM Sports that he was open to a move to Amakhosi and at this stage of his career, it's not all about the money, given that he was understood to be earning R15 million per annum at Cincinnati.

Read: South Africans Who Have Played In The USA

As things turned out, a week ago Sekhukhune United announced Mokotjo as their new player, in a coup signing on a one-year deal with an option to extend.

Soccer Laduma understands that, as reported in edition 1307, Sekhukhune went all out to secure the signature of the Bafana Bafana international.

Chiefs reportedly turned down the opportunity to sign Mokotjo and Babina Noko moved swiftly to tie him down to a contract.

However, the 31-year old's signing did not come cheap, as the Siya crew has been led to believe that the forgotten Bafana Bafana man is likely to become the highest paid player at Sekhukhune, if his package is anything to go by.

Sources with information between all the parties involved have indicated to the crew that Mokotjo will likely earn upward of R2 million per annum, which is easily in the upper bracket of any player at the Limpopo-based side.

Chiefs may not necessarily have been scared off by the 31-year old's big salary expectations but since Kaizer Motaung Jr assumed his role as a Sporting Director in 2021, he has been vocal about reducing the average age in the squad.

"I think it’s key for everyone to understand, and something the club is always going to say, that youth is part of our main strategy. We have to reduce the average age of the team," Motaung Jr said prior to the club eventually parting ways with the likes of Lebogang Manyama, Leonardo Castro, Daniel Cardoso and Ramahlwe Mphahlele, among others who were over the age of 30, at the end of last season.

"Of course, you’ve got to have the right balance of quality youth and quality experience but it’s a huge component for us.

"So, I think it is lacking the right balance between the right level of experience, the right quality, and the right quality in youth, and it’s a huge point for me, in terms of my responsibility, to reduce the average age of the squad," he stressed.