Progress Made In Pursuit Of Pirates’ Latest Signing 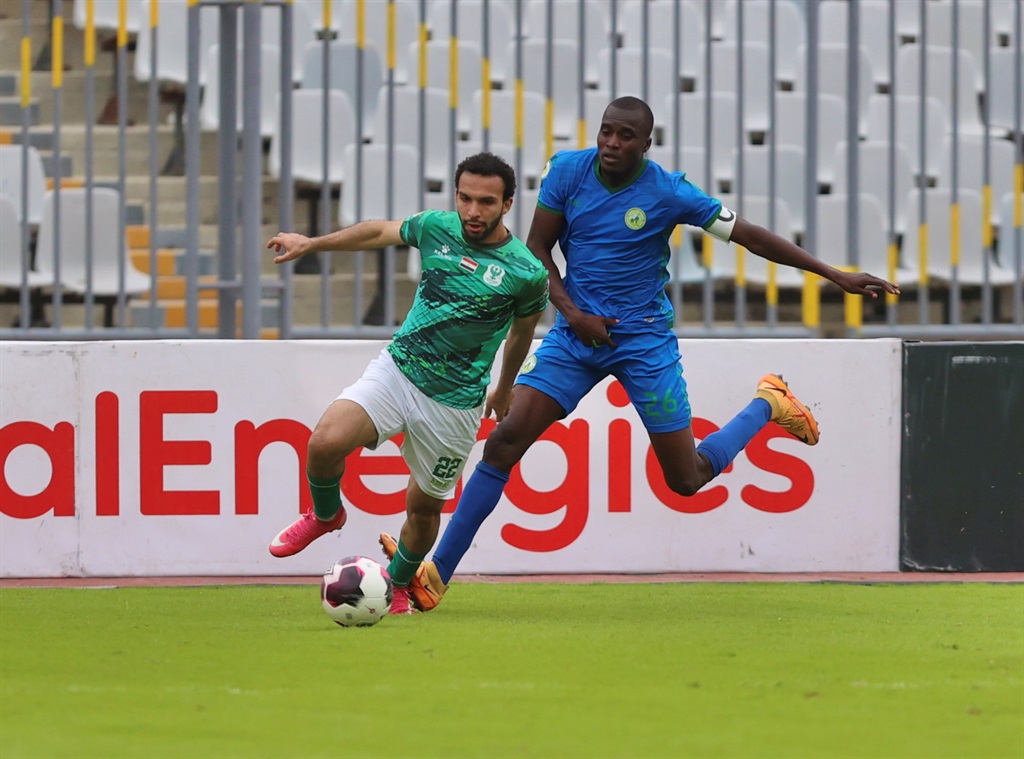 Huge strides have been made in the acquisition of Orlando Pirates’ latest signing, with Pirates believed to have Cameroonian international striker Marou Souaibou in the country to finalize his proposed deal with the club.

According to sources, the highly rated player’s signing is imminent, having concluded his medical with the Soweto giants.

“The player is likely to be announced in due course. Everything has gone well,” confirmed a source.

Indications are that the 22-year-old could be handed a two-and-a-half-year contract plus an option to extend.

The Buccaneers have prioritized goalscoring as a key area, and aim to score as many goals as possible in their remaining fixtures of the season, to improve their DStv Premiership campaign.

Having recently welcomed a new striker coach in Englishman Scott Chickelday, there has been notable improvement in the team’s attack, following the side’s 3-1 victory against Golden Arrows last weekend.

Now, the club wants to add firepower to coach Jose Riveiro’s side, with the team preparing to welcome Stellenbosch FC in their next fixture in Orlando on Sunday.