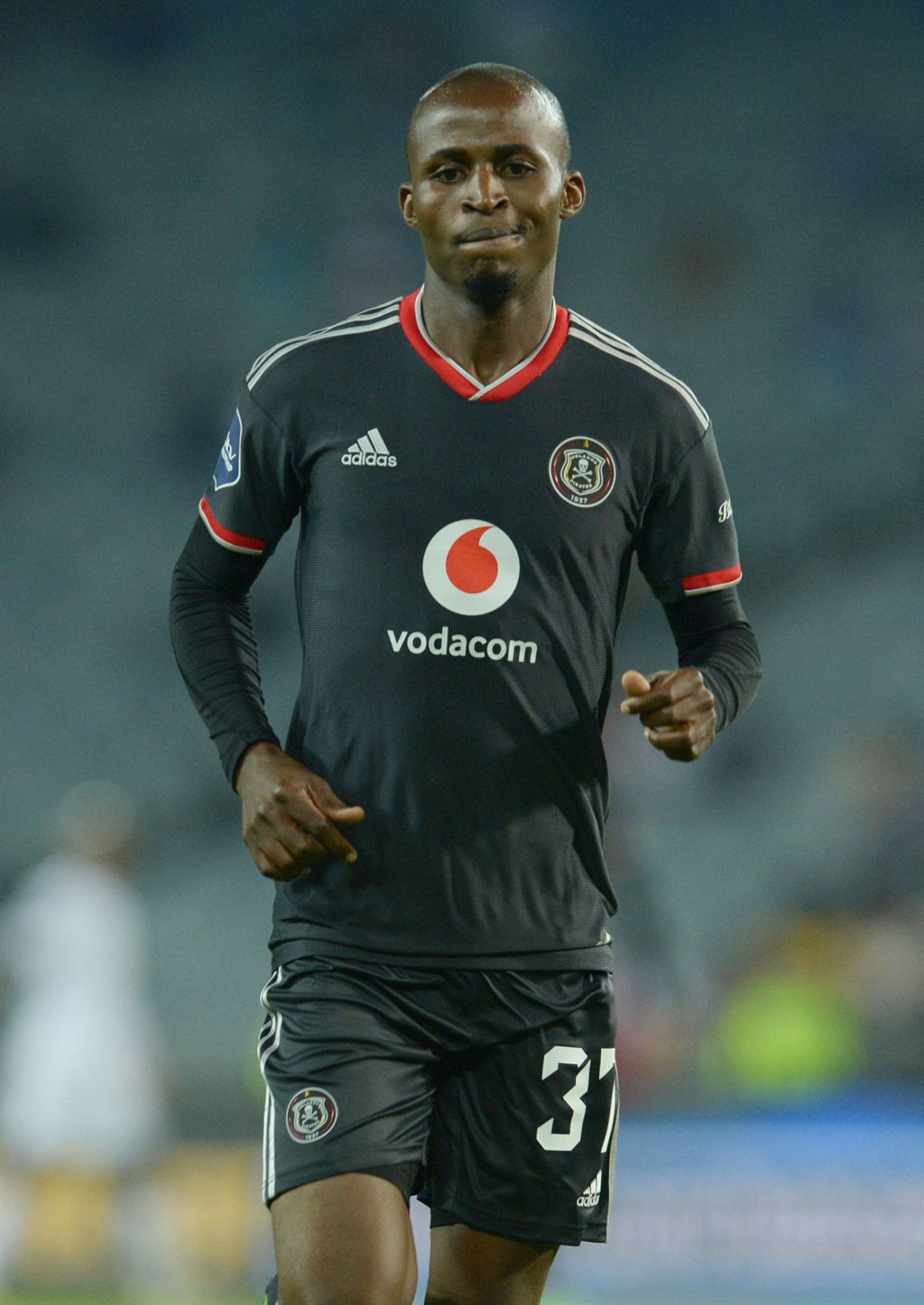 Orlando Pirates legend Lucky Lekgwathi has weighed in on the growing trend of jeering players, following an incident during a recent match.

During the fixture against Golden Arrows in Orlando, a section of Bucs’ fans booed and hissed at Terrence Dvzukamanja as he was introduced in the second half for Deon Hotto.

The striker was evidently upset and he showed it by not celebrating his goal after netting one of the strikes in the 3-1 victory.

The incident led to Pirates coach Jose Riveiro encouraging the club’s supporters to refrain from such actions towards the players.

Speaking to the Siya crew, Lekgwathi gave his advice on how the players should handle supporters who turn their backs against their own stars.

“Watching the game, I sometimes wish I was still playing so that I could share some advice with the players. Being in a team environment is something special, which I always enjoyed. Look, I was at the stadium when Pirates beat Golden Arrows 3-1 and saw Terrence Dzvukamanja not celebrating his goal as he was angry, maybe because the supporters booed him before he was introduced. The coach signalled to the supporters and I was like, “You know what, this is where I would come in as a player. As a coach, you don’t do that to the supporters because it is going to backfire. As a player, you don’t react that way. You just forget about their boos and focus on doing your job. We play for the supporters,” he said.

“I believe the Boo Boys should be dealt with during branch meetings and launches so that they are discouraged from doing that stuff at the stadium, but you don’t fight them as a player. You won’t win a battle against the supporters, so it is best not to even start it. Those are just some of the things I miss about the game,” the former Pirates captain added.