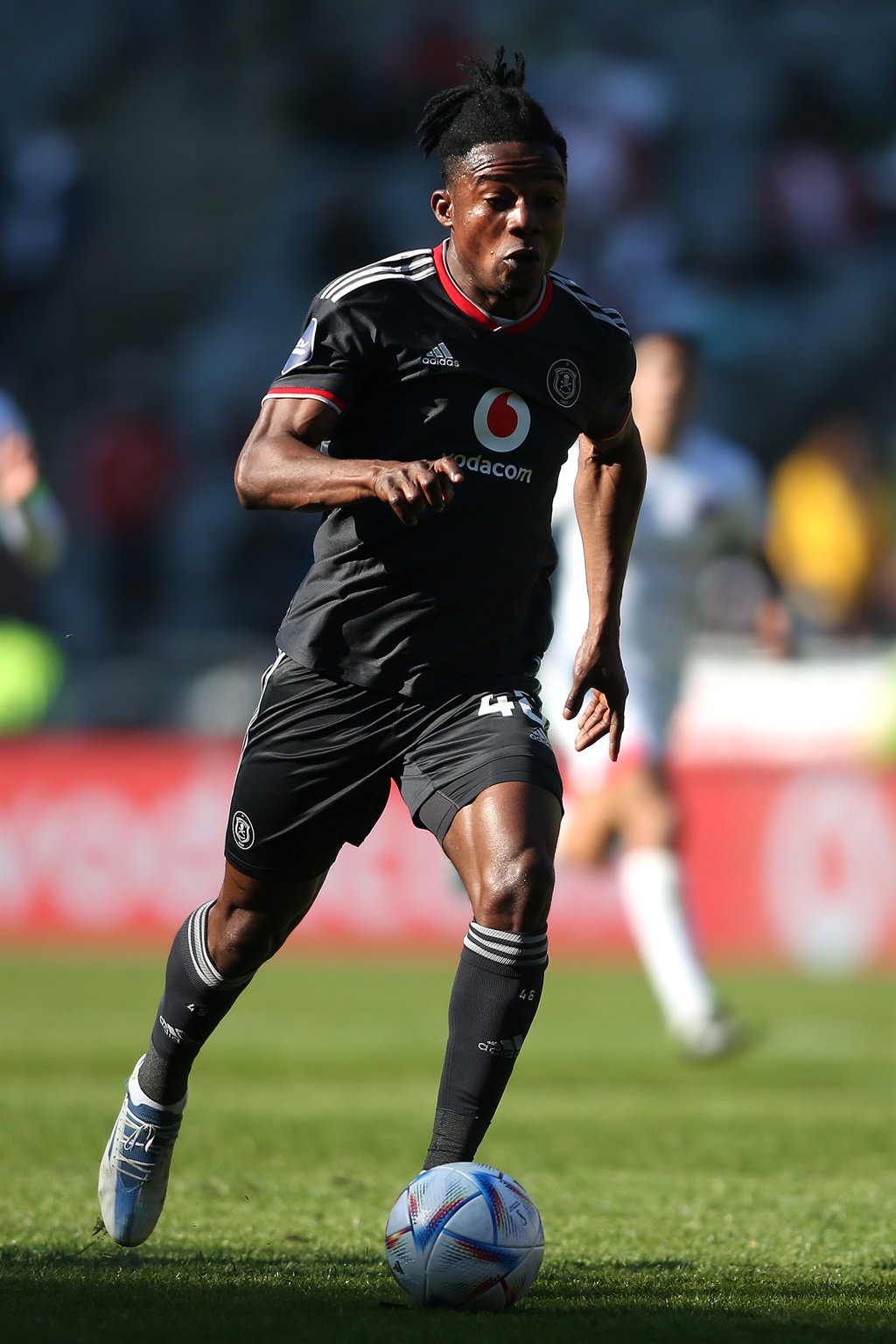 Orlando Pirates striker Kwame Peprah is unlikely to leave the club despite reports that have suggested otherwise, the Siya crew has gathered.

Following his impressive season in the 2021/22 campaign after he scored nine goals in all competitions, Peprah has struggled for game time so far this season under Jose Riveiro.

The Ghanaian has made only one start and two substitute appearances so far and is yet to find the back of the next.

Reports in Ghana have suggested that the 21-year-old could be on his way out of the Buccaneers before Thursday’s transfer window deadline.

With Zakhele Lepasa rediscovering his form and Bienvenu Eva Nga featuring regularly under the Spanish mentor, Peprah has moved down the pecking order and is understood to be getting frustrated with his limited game time.