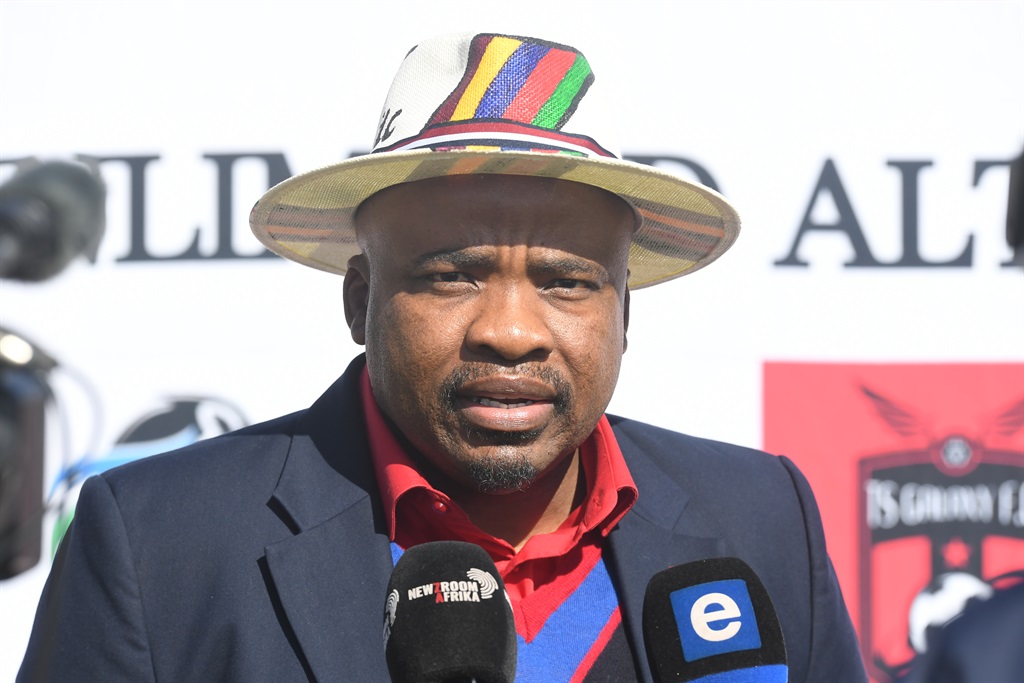 TS Galaxy chairman Tom Sukazi has given a hint on what the club is planning for the January transfer window.

Galaxy flexed their muscles in the last transfer window, making a bold statement by bringing in players such as Bernard Parker, Sibusiso Vilakazi, Xola Mlambo and Keletso Makgalwa, players who have all had the opportunity to play for one of the “Big Three” clubs in the country.

The Rockets made a promising start to the campaign and were in the top five of the DStv Premiership standings throughout August, but a lot has changed since then. They have dropped down to 12th spot on the standings, just two points ahead of KZN outfit Maritzburg United, who occupy 16th spot.

Looking at the situation they are currently in, Galaxy could go into the market to bolster their side, to ensure they stay away from the relegation battle.

"Football is unpredictable. There is no club could ever say that they are fine, including the big ones across the globe. When PSG thought they had all their stars, then they had an opportunity to sign (Lionel) Messi and they went for it. So, it depends on the market and who becomes available. If we can find an orthodox centre-forward. I think we are in need of one, but it's not only TS Galaxy. All clubs in the PSL are looking for a really good striker who can put the ball in the net," Sukazi told the Siya crew.

READ: 'There Will Never Be Anyone Who Competes With Sundowns'

"We found Junior Traore who seems to be coming well with us. He ticks a number of boxes and hopefully we can find a partner for him. We are a club that has shown vast improvement in this league, probably from the beginning of the calendar."

Related Links
Chiefs Get Massive Boost Ahead Of League Restart?
Baloyi: Why Downs Coaches Should Not Be On One Bench
Inside Sundowns: Galaxy Of Stars Return To Chloorkop
Next on Soccer Laduma
Galaxy Thrash Arrows to End Winless Streak