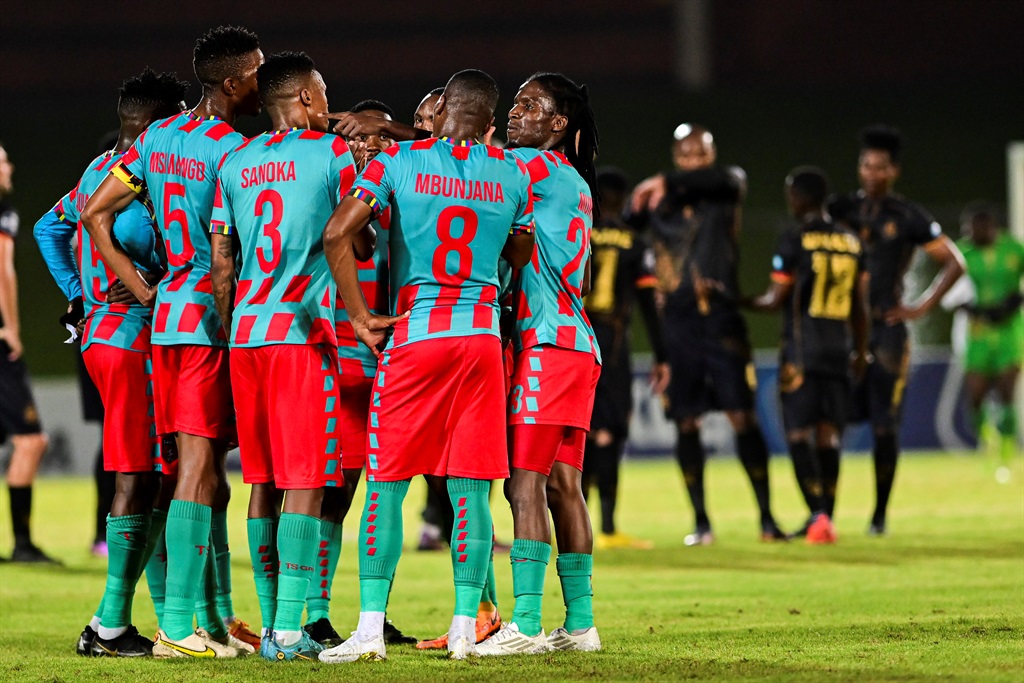 Stellies went to the FIFA World Cup break with a four-game winless run and extended their winless streak after they were held to a 1-1 draw by Chippa United on their first match back on 30 December last year.

Steve Barker's charges are languishing in 14th place on the log as a result, just one point above the relegation zone.

Galaxy, meanwhile, stretched their unbeaten run to five matches after playing to a goalless draw against Royal AM on Tuesday after they resumed their season with a 2-1 win over Maritzburg United.

The Rockets enter the encounter in 11th spot on the table with 17 points, two points shy of a top-eight spot.

Stellies completed a league double over Galaxy last season, winning both matches by a narrow 1-0 scoreline.